Some ideas to get you started: 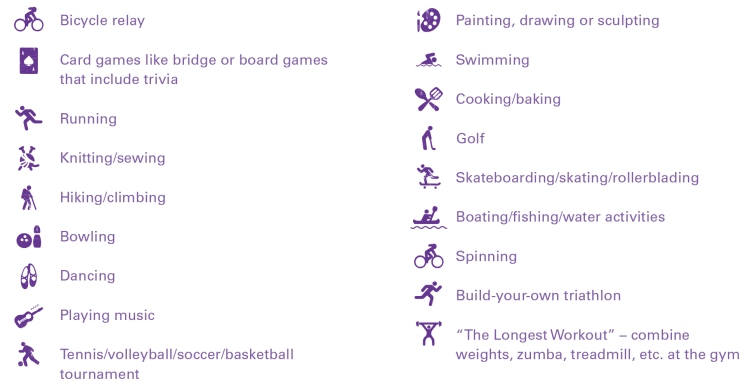 Facts and figures to help raise funds and awareness