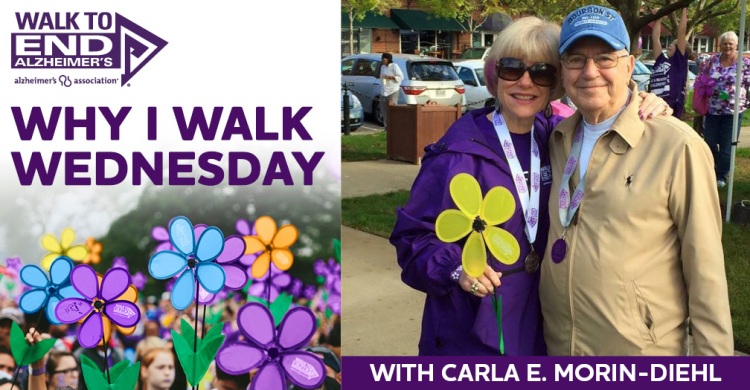 As I write this at 2:00 am I am overwhelmed with emotion. We have spent the entire day at doctor’s offices and a trip to the hospital because my father crushed his finger this morning in the car door when we got to daycare. So anxious to get in to see his new friends, he didn’t pay attention to what he was doing. He crushed the tip of his finger, lost his fingernail and had a dozen or so stitches. Bandaged up we left the doctor’s office to have him pull the bandage off in less than 10 minutes. Back for another bandage that didn’t even last an hour. So to the emergency room we went because it wouldn’t stop bleeding. Thankfully they put his finger in a splint so that he can’t remove the bandage.

In August of 2008, my Daddy and I went to a Red Sox game in Baltimore, something we did for many years. We always stayed in the same hotel, ate at the same places, this trip wasn’t any different. But my Daddy was. He was confused, a bit disoriented, not knowing exactly where he was. I thought he must just be a bit tired. We enjoyed the game and came home the next day. I told my Mom about how he was and she wasn’t concerned, agreed with me that he must have just been tired.

In January of 2013, our worst nightmare came true. My Daddy was diagnosed with moderate Alzheimer’s disease. When seen by the neurologist and tested, he didn’t pass a test. He was losing his ability to understand even the simplest things. My family was devastated.

2 years ago, I signed up for the Williamsburg Walk to End Alzheimer’s and raised enough money to become a Grand Champion. The morning of the Walk I didn’t have any idea what to expect and honestly I was overcome with emotion. My team was small and together we raise over $3000.00. It was so moving and emotional to see for the first time that we were not alone. That there are so many families that are affected by this disease; I knew I had to do this again.

Last year, I walked in the Peninsula Walk to End Alzheimer’s and once again became a Grand Champion. Our team grew to over 20 people and we raised over $6000.00.

This year I was humbled to accept the Chair position for the Peninsula Walk, raising money for ALZ has become my passion. My Daddy fortunately still knows his family, is still very social, but he has lost all comprehension. He is delusional; he doesn’t remember what happened 2 minutes before. His brain has been robbed by this insidious disease, a disease that is the number 6 killer each year.

You never understand the magnitude of this disease until you are faced with it head on. The disease of abandonment, where people that you thought were your friends, slowly stop calling and eventually go away. The disease of the long goodbye, in essence you lose your loved one twice. My Daddy has been gone now for many years. This man looks and sounds like my Daddy, but my Daddy is gone. In his place is a man that is like a little boy, no filter and carefree.

I look forward to a world free from Alzheimer’s disease.

Thanks for reading,
Carla E. Morin-Diehl

Please join me and register for the Walk to End Alzheimer’s!